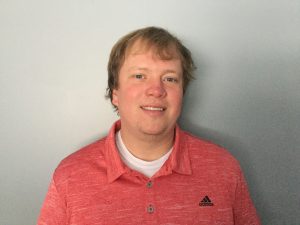 Adam Kirkpatrick was approved as Head Girls Soccer Coach at Concord High School by the Concord Community Schools Board of Trustees on Thursday, December 28.  Kirkpatrick takes over for Todd Hesselbart who resigned after eight seasons at the helm.

Kirkpatrick is a 2000 graduate of Concord High School and 2004 graduate of Anderson University.  He was a member of the soccer team at both schools.  While at Concord he was a member of the 1997 sectional championship team and 1998 regional championship team.  He has extensive coaching experience, having coached with the St. Francis Soccer Club in Indianapolis from 2005-2012; serving as an assistant coach at Marian University in 2013; and with the Elkhart Flames and Elkhart County United from 2014 through the present.