Nine Concord High School athletes were recognized on Wednesday, May 30 for singing letters to continue their academic and athletic careers next year at the collegiate level. 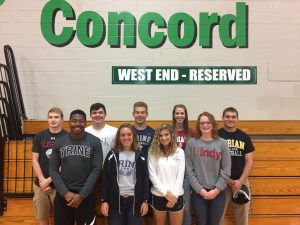 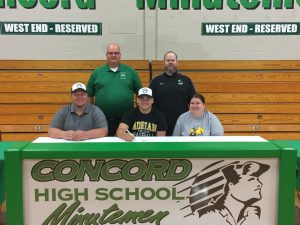 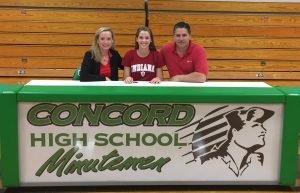 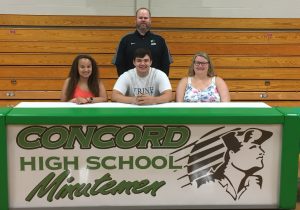 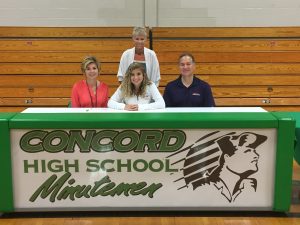 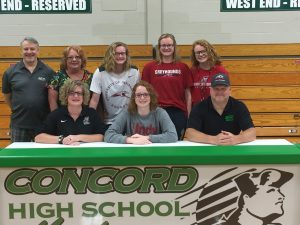 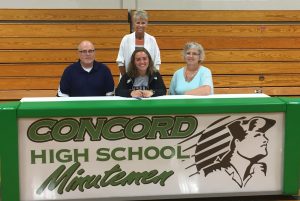 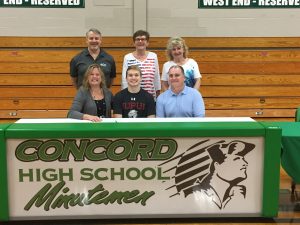 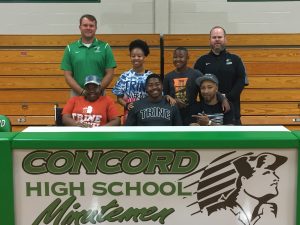 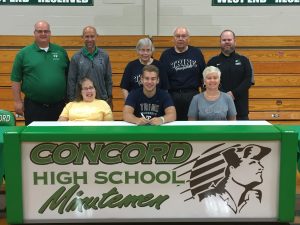