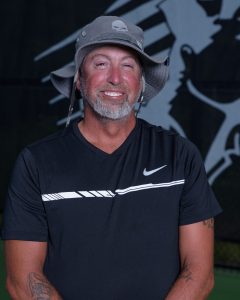 Todd Denton was approved by the Concord School Board for the position of Girls Tennis Head Coach on March 1, 2021.  He takes over for Jan Soward who retired after 13 seasons as head coach.