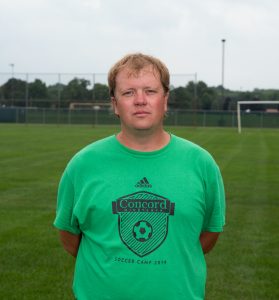 Team: Girls Varsity Soccer
Position: Head Coach
Email: ackirkpatrick@yahoo.com
Bio:   Adam is a 2000 graduate of Concord High School and 2004 graduate of Anderson University.  He was a member of the soccer team at both schools.  While at Concord he was a member of the 1997 sectional championship team and 1998 regional championship team.  He has extensive coaching experience, having coached with the St. Francis Soccer Club in Indianapolis from 2005-2012; serving as an assistant coach at Anderson University in 2013; and with the Elkhart Flames and Elkhart County United from 2014 through the present. 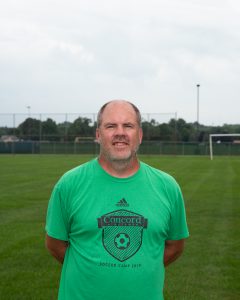 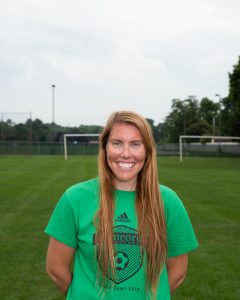