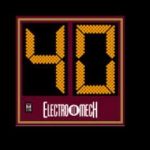 This fall, Indiana will be one of three states to make use of a 40 second play clock for high school football on a trial basis.  After a three-year trial period, the National Federation of High Schools will determine if the 40 second play clock will be used nation-wide on a permanent basis. The rules 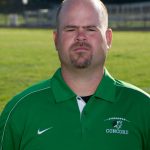 Concord High School is pleased to name Craig Koehler to the position of head football coach.  Mr. Koehler is a 1995 graduate of Benton Central High School and holds both a Bachelors Degree a Masters Degree from Ball State University. Craig has served as an assistant coach on the Concord football staff since 2002.  Most 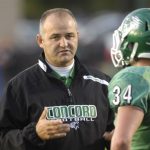