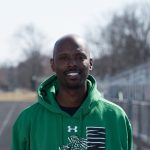 Jerry Redmond has been named as Girls Track Head Coach beginning with the 2015-16 school year. Jerry graduated from Elkhart Memorial in 1987 where he participated in Cross Country, Basketball, and Track. He earned ten letters during his high school career and was named male athlete of the year as a senior. He still holds school 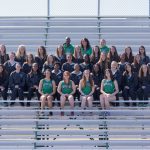 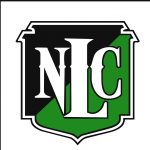