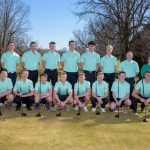 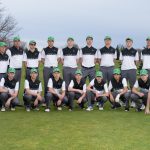 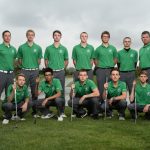 The Concord High School Golf Team has once again partnered with Summers Promotions to offer phenomenal deals on golfing! They have produced their 2016 Golf Michiana Coupon Cards featuring area golf courses. We have their Local Edition and their Regional Edition. Each card has discount offers at 16 area golf courses. Play 1 or 2 courses, or play them all! These 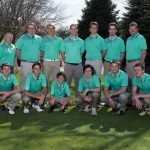 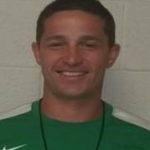 Concord High School is pleased to name Tim Koontz to the position of head boys’ golf coach.  He will be assisted by Mike Auger. Koontz is a 2002 graduate of Concord High School, where he played golf and football.  He graduated from Bluffton University in 2006 with a major in Health and PE and a

Larry Bilger has retired as boys and girls golf coach at Concord High School.  Bilger coached the boys team for seven seasons, amassing a record of 116-45, including sectional championships in 2008 and 2010.  He coached the girls team for one season with a record of 10-13 in 2013, which was the most wins for