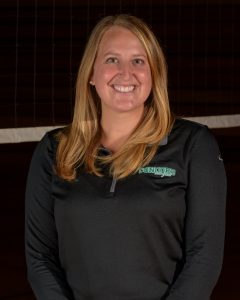 Team: Girls Varsity Volleyball
Position: Head Coach
Email: kchupp@concord.k12.in.us
Bio:  Coach Chupp is a 2003 graduate of Concord High School where she played volleyball, basketball, and track, earning a total of ten varsity letters.  She advanced to the state meet in the 100 hurdles in track as a senior.  She was also named Concord Female Athlete of the Year as a senior.

She went on to Ohio Northern University in Ada, Ohio where she received a Bachelors Degree in Health and Physical Education in 2008.  While at ONU she played four years of volleyball and three years of track.

Coach Chupp is currently employed as a multi-categorical paraprofessional at Concord Junior High and has also been a member of the girls track coaching staff at CHS since 2008. 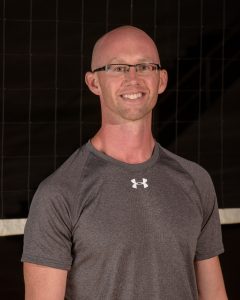 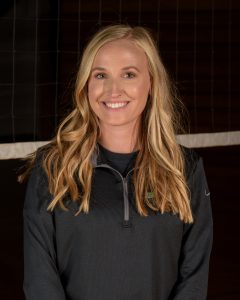 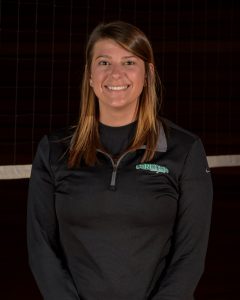 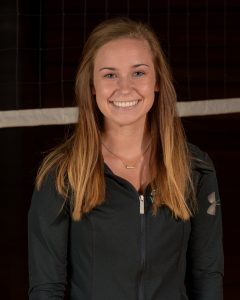