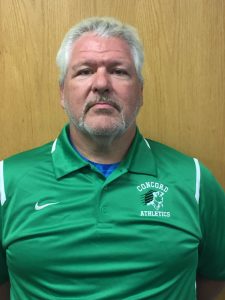 Woodworth brings over thirty years of wrestling coaching experience to Concord.  While a student at Mishawaka High School he wrestled for legendary coach Al Smith.  He would later join Smith’s staff for a total 18 years as an assistant coach over several different stints.  Woodworth also has experience as an assistant coach in programs at Mishawaka Marian, Elkhart Memorial, and South Bend Riley.  He has seven years of head coaching experience, including three years at LaLumiere Academy and the last four years at South Bend Adams.  During his career he has been part of the staff for four top-three placing teams in the State of Indiana, including one State Championship.  He has coached with five Hall of Fame coaches and has coached multiple individual state champions.  Woodworth also has over 30 years of experience as a professional wrestler. 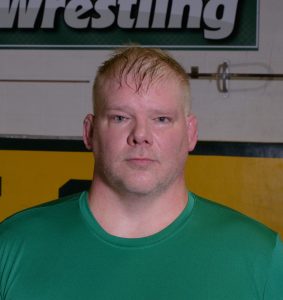 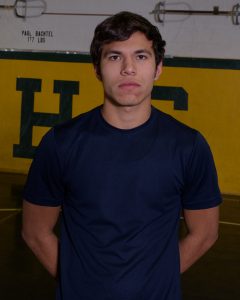